Funeral arrangements and traditions do, of course, vary depending on religion and the following only covers one small aspect of this vast subject.  Unfortunately, I do not have the knowledge, expertise or necessary contacts to cover other religions at this moment in time and customs/practises /legal requirements differ from country to country. 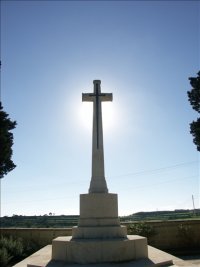 I know from personal experience how daunting it can be having to visit the Funeral Directors after a bereavement, especially when the death is sudden and/or unexpected.  However compassionate and helpful they are, with emotions running so high, it can be difficult to get your mind around all the necessary details.

The following information and advice has been provided courtesy of Mrs Tina Burton, who worked in the funeral profession for a number of years.

The whole concept of saying goodbye to our dearly departed has changed tremendously over the past few years, as tradition has given way to more modern approaches. Undertakers are no longer dark dreary places where someone who looked like a character from ‘The Adams family’ would greet you as you walked through the door. The premises are now often light and airy, decorated in calming colours to make you feel at ease, and you are more likely to be greeted by an attractive compassionate woman, who is every bit as kind and professional as your traditional male Funeral Director.

These days we are less reluctant to discuss this subject, with some people going so far as to plan their own funerals or to at least make close relatives aware of their wishes.

There is no need to visit the Funeral Directors until you feel ready to do so, however, they can act on your behalf with such things as ascertaining when the documents allowing the funeral to proceed will be issued etc. so an early visit may be beneficial.

You don't have to go to the funeral parlour, you can request that someone

visit you in your own home to go through the arrangements, if preferred.

People do not need to see funeral directors immediately. The death has to be registered and the registrar will issue a green form to take to the funeral director (unless the coroner was involved), so you can wait until then to make the arrangements.

Before making the appointment think about what sort of service is wanted.  It can be very distressing to be bombarded with unexpected questions which can lead to feeling pressurised into making instant decisions which are later regretted.

They have to cover many aspects of the funeral and in order to ascertain the client's particular requirements need to ask many questions. In order to help prepare for your visit we list below a few of the more common questions.

If this is requested, hygienic treatment - most commonly known as embalming - will probably be carried out, and the funeral director/arranger, should ask the permission of the next of kin/person arranging the funeral for this to take place. Embalming is an invasive procedure, which involves replacing the body fluids with a preserving fluid, ensuring that the deceased is preserved and ready for people to visit him or her.

Not all funeral directors carry out this procedure, but most do, and they should inform the next of kin/person arranging the funeral that it will take place. There are certain conditions which will mean the body cannot be embalmed and the funeral director will discuss this with the relatives if this is the case.

Some people have family flowers only, but donations to a certain charity, others say anyone can send flowers, some say no flowers at all.

*  Each limousine can usually hold around six people.

You will be asked to choose a coffin either from a brochure, or if the funeral home has one, their coffin showroom.

There may be a couple of forms to be signed - a removal form, if the funeral director uses them - this gives them permission to collect your loved one from hospital if that is where they are, the cremation form - called the 'A' form and a form from the funeral directors which usually lists all their fees etc. It can take anything from half an hour to over an hour to arrange the funeral, so to be prepared in advance, can greatly ease matters.

Funerals are not the dreary affairs they once used to be, and death isn't as taboo a subject.

People are positively encouraged now to make their loved one's service as special as they can, with things such as a motorbike hearse or horse and carriage, balloon or dove release, the deceased's favourite songs, and relatives can put goodbye letters and photos in the coffin 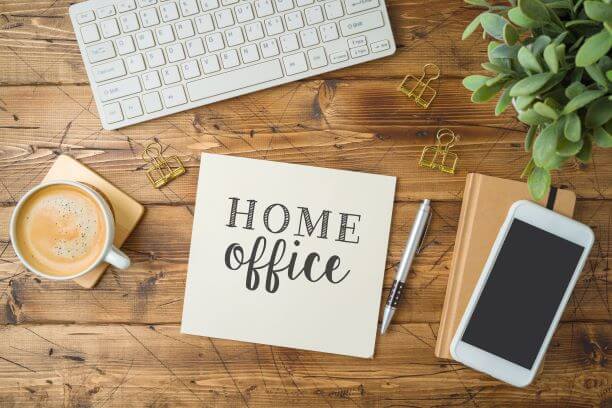 How to set up your home office 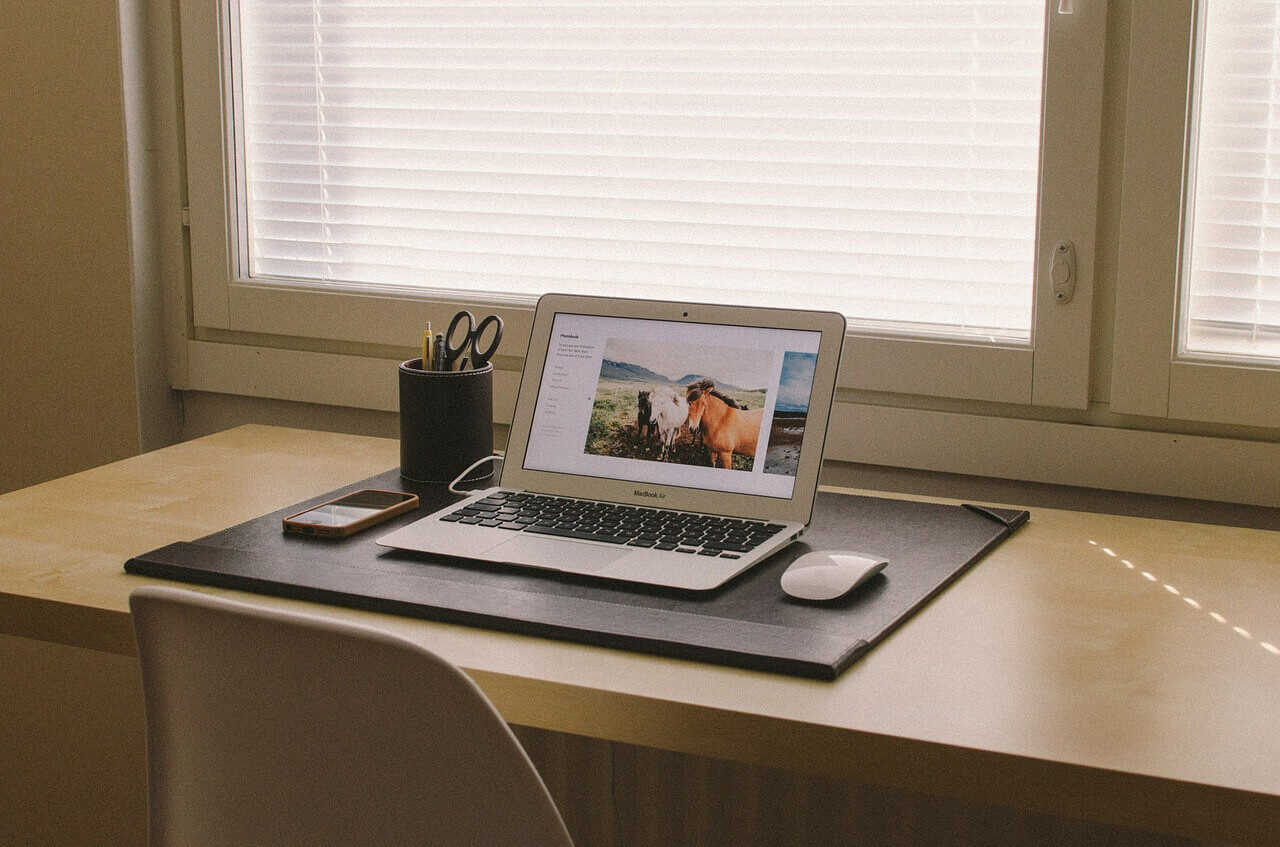 How can your small business increase brand visibility?

The Truth About Installing Solar Panels in Colder Regions