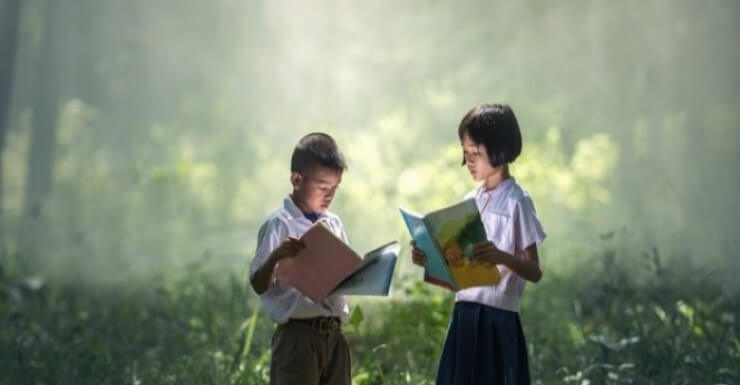 Tips on How to Increase Your Childs Vocabulary as Soon as They Start Talking.

Tips on How to Keep Your Child’s Room Tidy 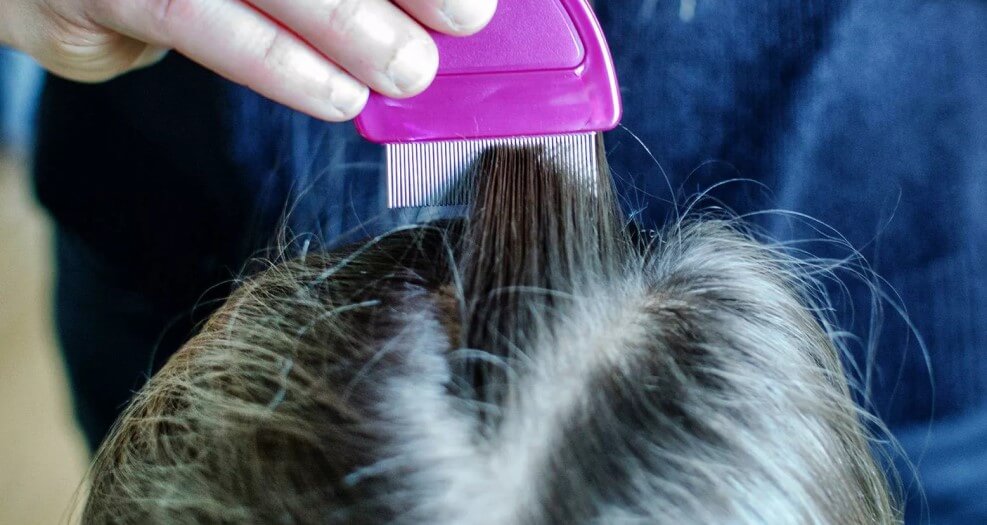 The Pros and Cons of Frameless Interior Doors

Making a Sustainable Home in 2022